Showing posts from 2014
Show All

Merry Christmas To You All! 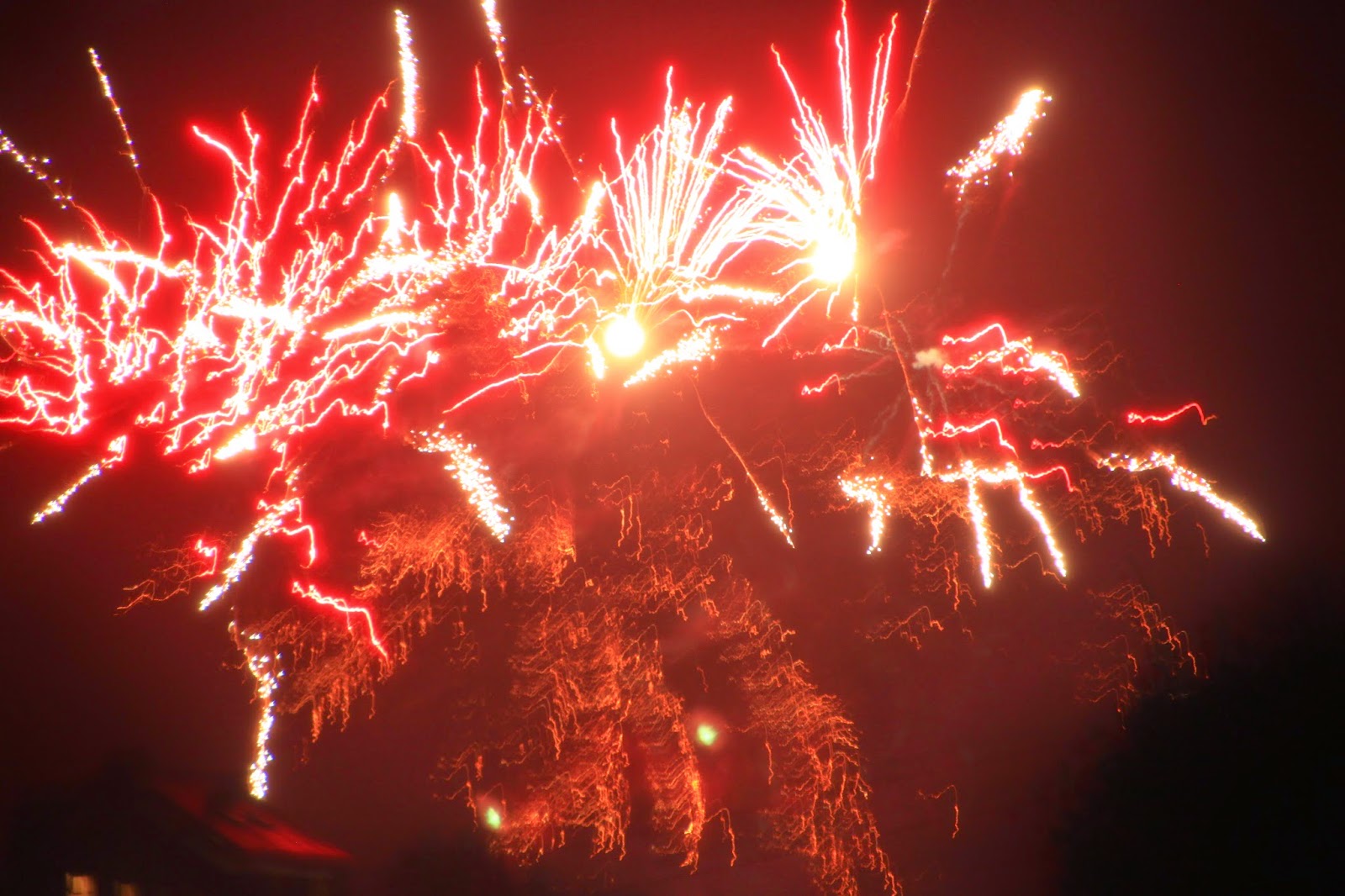 Well, well, well, where has the last couple of months gone?  There has been so much happening here at Hele Valley, its hard to know where to begin! Halloween Our End of Season Halloween Party was an absolute scream. Everybody had such a fantastic time.  This year we had a couple of surprise acts, one being the Hele Valley Dance Troop performing to Michael Jackson's, Thriller, the applause after was amazing and made all the rehearsing very worth while.  Our other act was Simon the Magician, who went around the tables successfully hypnotising the guests, everybody was amazed.  It is going to be a difficult job to top that next year, but we all have our thinking caps on already! Hats off to Steve, Neil and Izzy as the Fireworks were spectacular, everybody said they were the best ones we had ever done. We held various competitions over Halloween week, The Campbells from B5 were very keen to participate and csooped up a lot of prizes, including 1st and 2nd p
Post a Comment
Read more 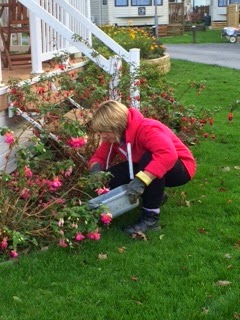 The sun is shining on us here today at Hele Valley Holiday Park, everyone is busy this week in preparation for our end of season Halloween party on Friday.  Sandra and Ali have been out on the Park gardening, making the Park look it's very best for all our Party guests, Steve and Mr.C have been busy putting up the Marquee, Karen has been rushing about making sure all the accommodation is spit spot and Sam has been inventing up lots of activities for our very special little guests. We were delighted this week to have a very special little lady called Molly back to stay with us for half term, when her parents asked her where she would like to go for her half term holiday she said Hele Valley Holiday Park straight away, and bearing in mind Molly has been lots and lots of different places all over the world, we were of course very flattered, thank you Molly! This was just a short note this week to let you all know what we are up to, next week we will have lots of great pic
Post a Comment
Read more 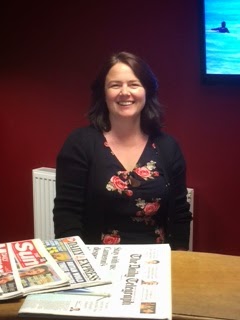 September has arrived and we are jogging along at a relaxed pace here at Hele Valley Holiday Park, the children have all returned to school and now the couples that wait for the hustle and bustle of summer to be over before they enjoy their holidays are found relaxing over late breakfast on their sundecks.  I walked up and down the park this morning and it was so peaceful, the birds are singing and the flowers look and smell so lovely. We have welcomed some new owners over past few weeks, Mr & Mrs Ewan and Mr & Mrs Liddell- with Caeser the Westy.  In the next couple of weeks we will be welcoming Mrs Watts and Mr & Mrs Betts. Very sadly we will be saying goodbye to Gary in reception shortly, so we have a lovely new lady called Samantha helping us in reception now, we all hope Sam will love working with us here at Hele Valley Holiday Park. New Receptionist Sam! We will be celebrating Sandra and Stephen's Birthdays on Friday, so if you happen to be staying wi
Post a Comment
Read more

By Unknown - August 22, 2014
Welcome to Hele Valley Holiday Park's new Blog where you can keep up to date with all our latest info! It's been a busy bank holiday weekend for us all here, but the hard work is worth it when we see the happy smiling faces of the people staying with us.  The weather has been changeable but everyone has still had a lovely time.  The sun is shining on us again today and the Park is looking beautiful as always. We have all had a giggle at the various Ice Bucket challenges for MNDA on Facebook in the the last few days, we can't wait for our staff here to start getting nominations.  As soon as we get some footage, we will post it to this blog, so keep watch! Unfortunately it will be time to say goodbye to our seasonal receptionist Emily at the end of the week, so we wish her all the luck for the future and hope she will pop down to see us from time to time.
2 comments
Read more